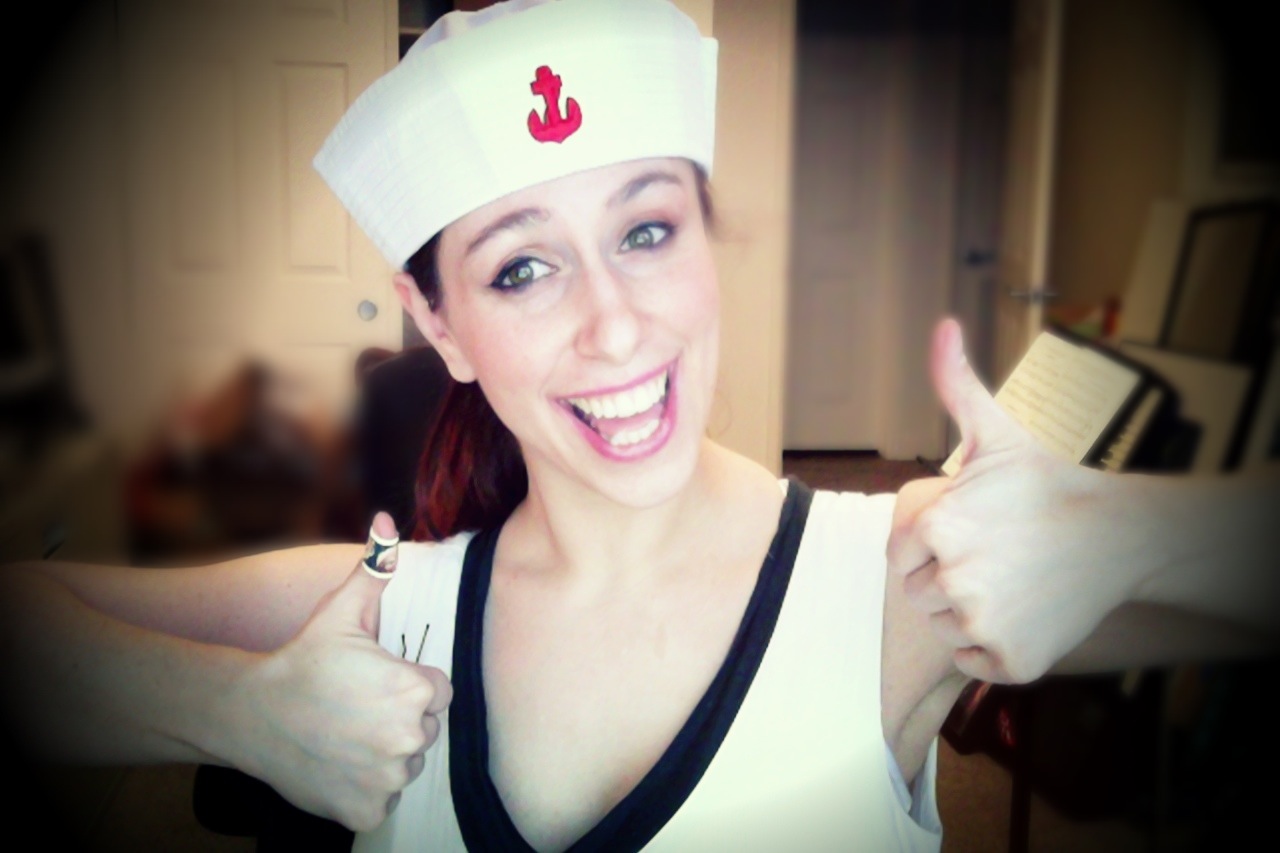 Not sure why I feel like this sailor hat is good for the Fourth of July… But whatever.

Well, gentle readers, I’m getting this post out a little later than planned, but to my dear fellow U.S.A.ians, happy fourth of July/Independence Day, and to everyone else, also happy fourth of July/not Independence Day!  I hope however we feel about the U.S., that we will all celebrate true independence of thought and take a moment to reflect on ethics, history, human rights, and how education, awareness, and dissent can fit into patriotism.  With a mind cognizant of the many improvements to be made in the U.S., both in government and society, I am still happy to say that I feel lucky to be a U.S. citizen, and that I am grateful for the many benefits it gives me to be so.  But this blog isn’t about the way my heart swells with thoughts of purple mountains’ majesty and amber waves of grain (and N.Y. pastrami), it’s about clothing, so I wanted to give you a short and much more casual than usual review of a dress I love.

A while ago, a lovely friend of mine who is the blogger behind Braless in Brasil and I discovered we had a dress in common and thought we might review it together to give two perspectives at once.  She is much more on the ball than I am and had hers done a while ago, but I, in classic Miss Shapen fashion, just couldn’t seem to find the right moment for it.  Then this morning I was looking for a red, white, and blue outfit (if there is even a smidge of a reason to dress according to theme, I will find it) and my eyes fell on this dress.  Perfect!  I decided to wear it, ask a friend to photograph it on his phone, and see where the day took us.  As it happened, it took us to a cupcake shop… And you can see what fun that was after the jump.  Don’t forget to check out the review from Braless in Brasil when you’re done!  Her blog is wonderful, and I think it’s great to see two different women in the same dress (and even the same size!); it gives a much better view of the overall fit and what shapes are from the dress vs. what shapes are from the person wearing it.  But onwards! 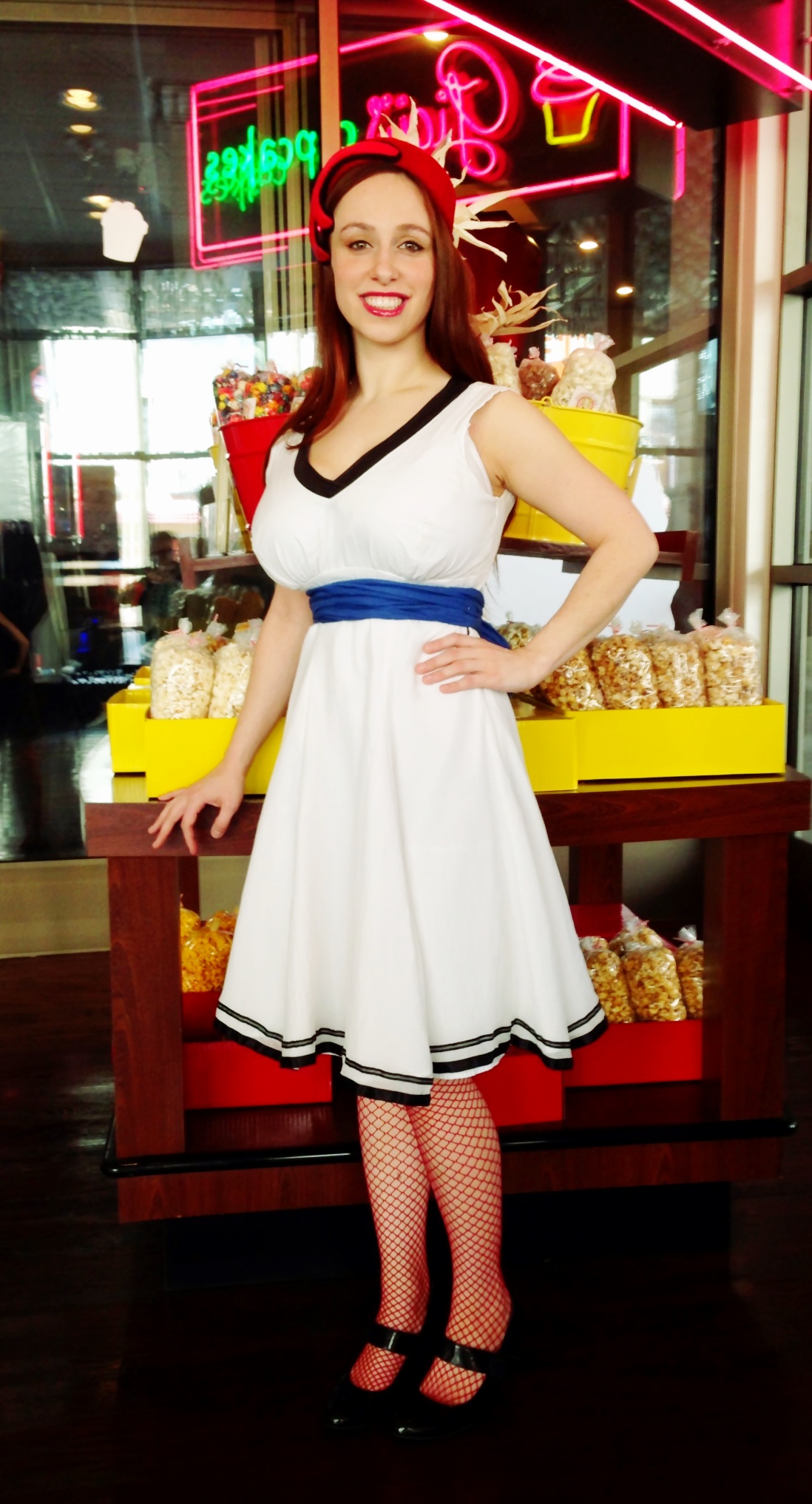 This is the dress in question, a lovely retro-ish style from Bravissimo (their clothing line is now called Pepperberry, but this one’s a vintage goodie).  I’m wearing size 10SC (see size information below if you aren’t familiar with the brand), which is too big in the waist but lovely otherwise.  Usually I wear a wide black belt to cinch in the waist, which looks great and always nets loads of compliments, but in honor of the day I went with a blue scarf (note to self: buy blue belt).  Unfortunately, my boobs are a little big for the dress, so while they are contained nicely, the seam is pulled up a little higher than I’d like and is therefore not hidden by my makeshift sash (nor is it obscured by my usual belt).  I think it’s still nice, though, and no one has ever mentioned it.  In Braless in Brasil’s review, you can see the belt that came with the dress.  It is too long for me and the thin style doesn’t really suit my figure, so I replaced it.  The belt loops for it are just thin white string, essentially, and if they weren’t hidden by the sash, I’d probably remove them, as they  sit at a point lower than my natural waist (which is stupidly high, as all of you regular readers know) and are not wide enough for my belts anyway. 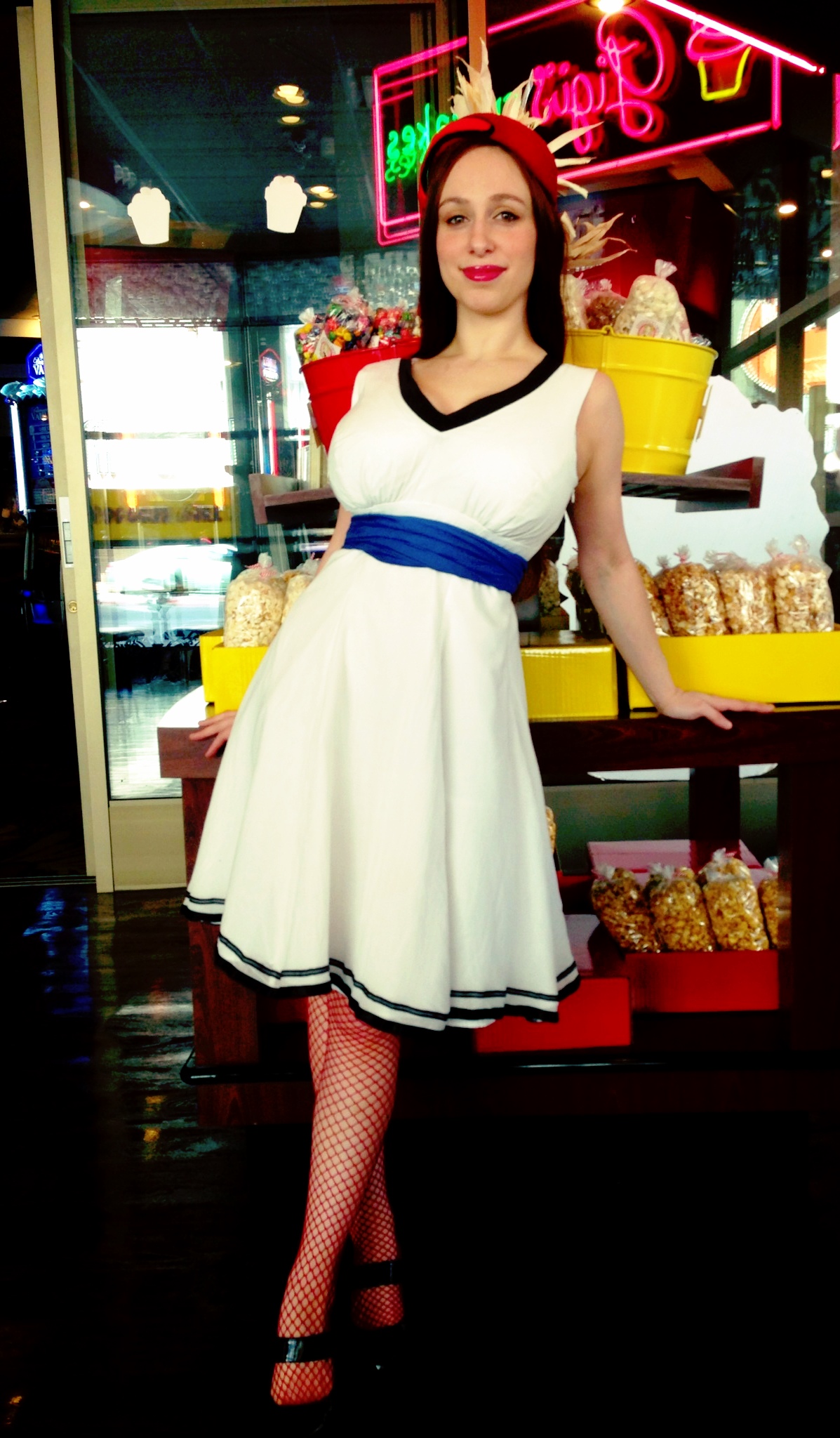 Why is there a popcorn stand in the cupcake shop? I have no idea.

My favorite feature of this dress is that it has a single-layer but extremely effective petticoat built in, which keeps the skirt looking full and rustling pleasantly about one’s legs at all times.  I also love the black trim, and the neckline, which offers just enough cleavage to eliminate boobchest but is conservative enough that there aren’t any places I’d fear to tread wearing it.

Sorry this one is blurry. This is why I rarely do quickie reviews or use phone pics. :/

As you can see in this side shot, I do get a bit of bra showing at the armhole, but as long as I wear a white bra and don’t just hang out with my arm waving about, I don’t see it as an issue.  Because my post is going up late, I was able to take a quick peek at Braless in Brasil’s post, and on her, the armholes cover everything.  See!  Joint reviews = awesome.  Anyway, otherwise, I think the side profile is lovely. 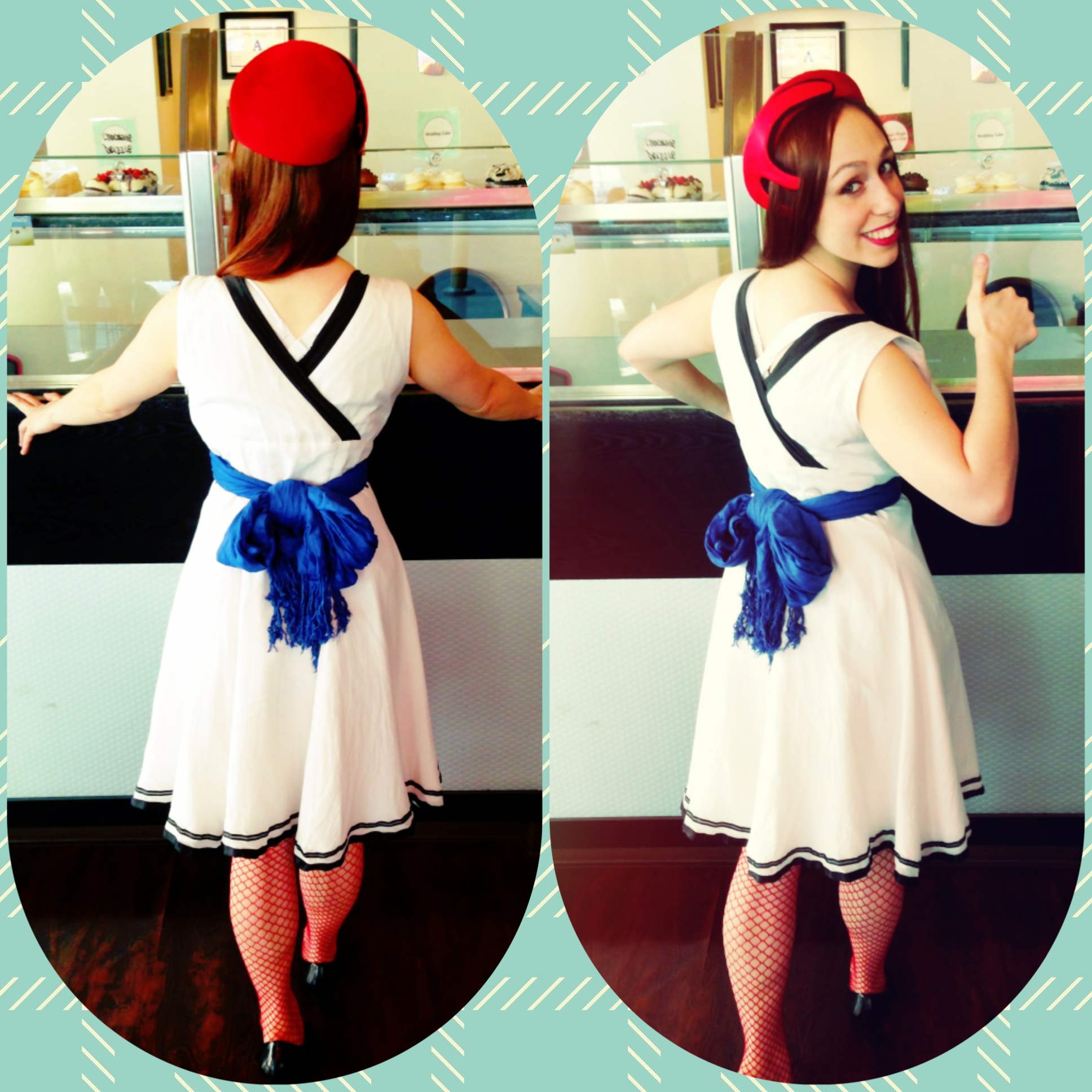 The back view of the dress is also lovely.  My only white bra at the moment has to be worn with crossed straps (until I get the straps shortened), and while you’d think that would be a good thing with a V back, in this case they show.  The band, however, does not, so with regular straps this would cover everything just fine.  The scarf looks a bit silly, but secretly I kind of like it anyway, and a belt makes for a much less extravagant profile if you are so inclined. 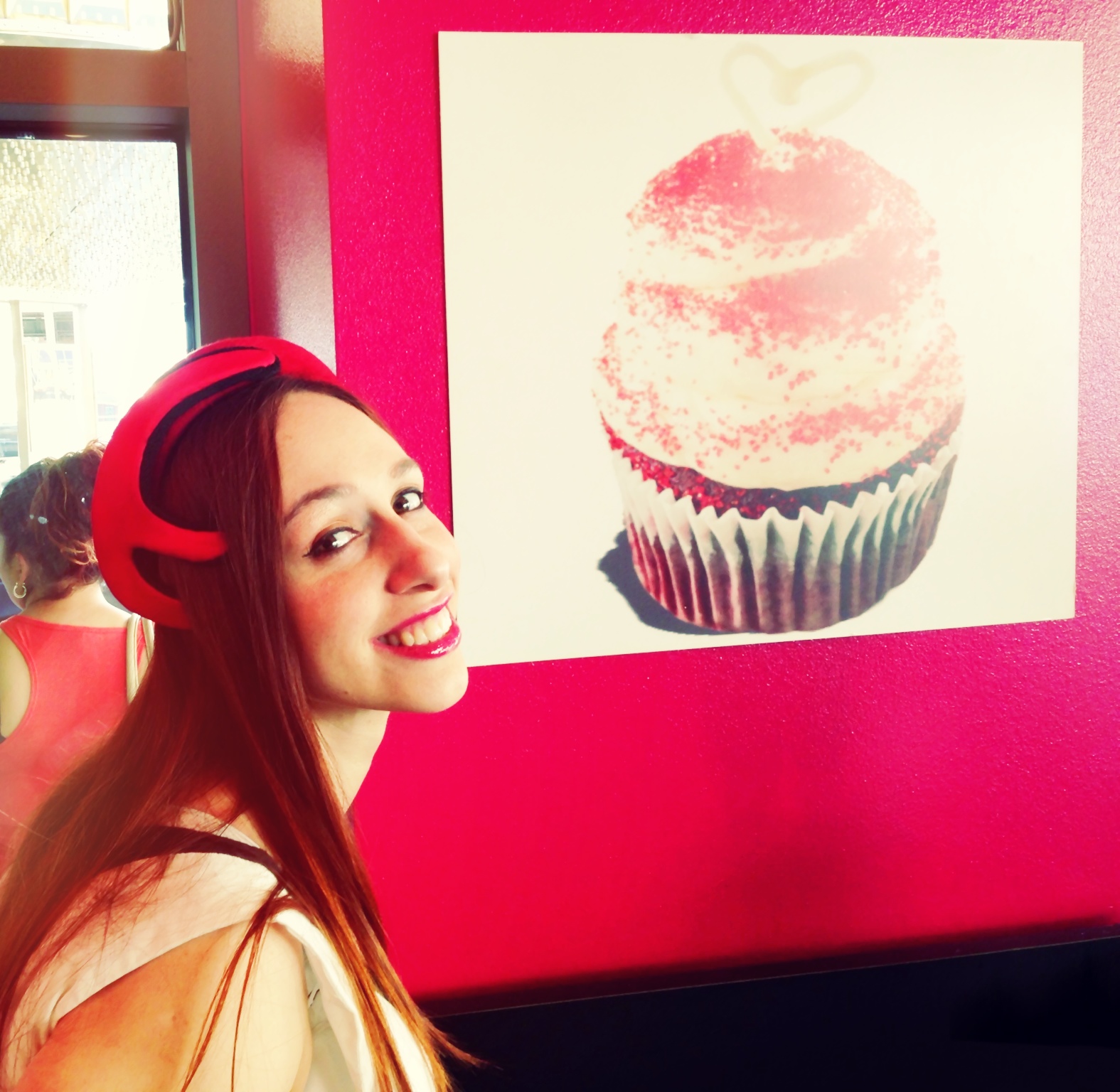 I put a filter on this one so there would be a blueish tint on the cupcake around the lining… Because I am just that big of a dork. ‘Murrica.

So, having taken pictures from every angle and worked myself up into a right froth about getting my cupcake on, I finally actually went up and bought some.  The cupcake shop has stopped selling full size cupcakes (WHY???), so I got two little ones and set about doing the most typical U.S.A thing I did all day: eating junk food.  OMNOMNOMNOMNOM. 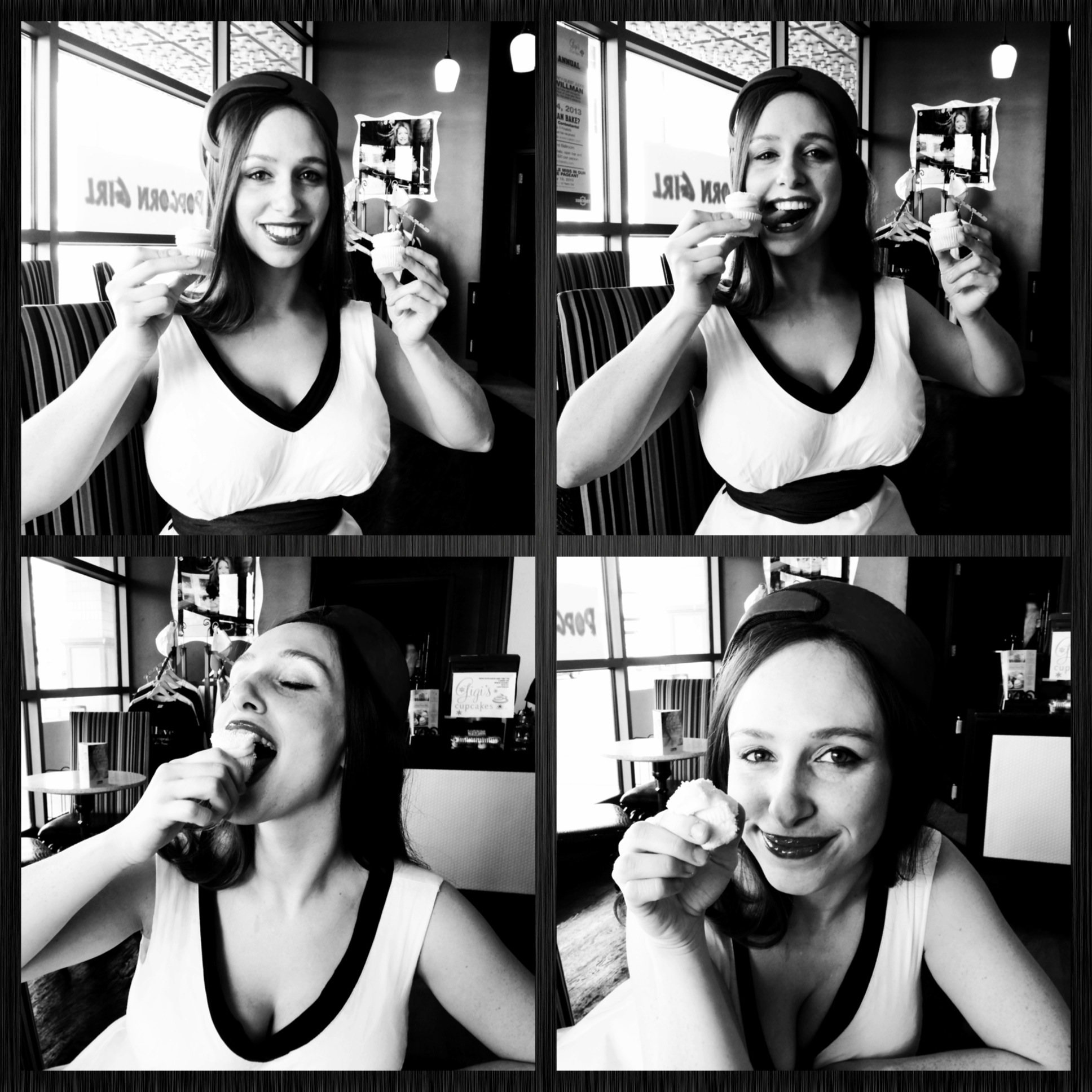 Tetraptych: On Being American

Note: See the pricing section for a possibly alternative that would fit similarly.

Size: 10SC.  For those unfamiliar with Pepperberry sizing, the number is the UK standard (high street) dress size, and the letters refer to the bust room.  The options are Curvy, Really Curvy, and Super Curvy.  They occasionally have items in Super Duper Curvy, but sadly not many.  My ideal size would probably be an 8SDC, but that barely exists, so I go with 8 or 10 Super Curvy, depending on the piece.  10’s are always too big in the waist, though.

Price: :(  Sadly you can’t buy this anymore.  But the fine people at Pepperberry have suggested another dress as a currently-made alternative, and it’s priced at 69 GBP.

Style: A bit nautical?  Or is that just me?  Perfect for a picnic or day out with friends.

Quality: 6/10  This one was a hard call.  The overall quality is excellent, actually.  But there is a single very serious flaw: the zipper.  I’d assume it were a fluke, but BiB mentions it as well.  I am sad to report that after struggling with it more each time I’ve worn it, today it finally broke when I was taking the dress off.  I love the dress enough to get it replaced, though.

Style: 8/10 (would be higher with a different included belt)

Don’t forget to check out the other half of this joint review, by Braless in Brasil! 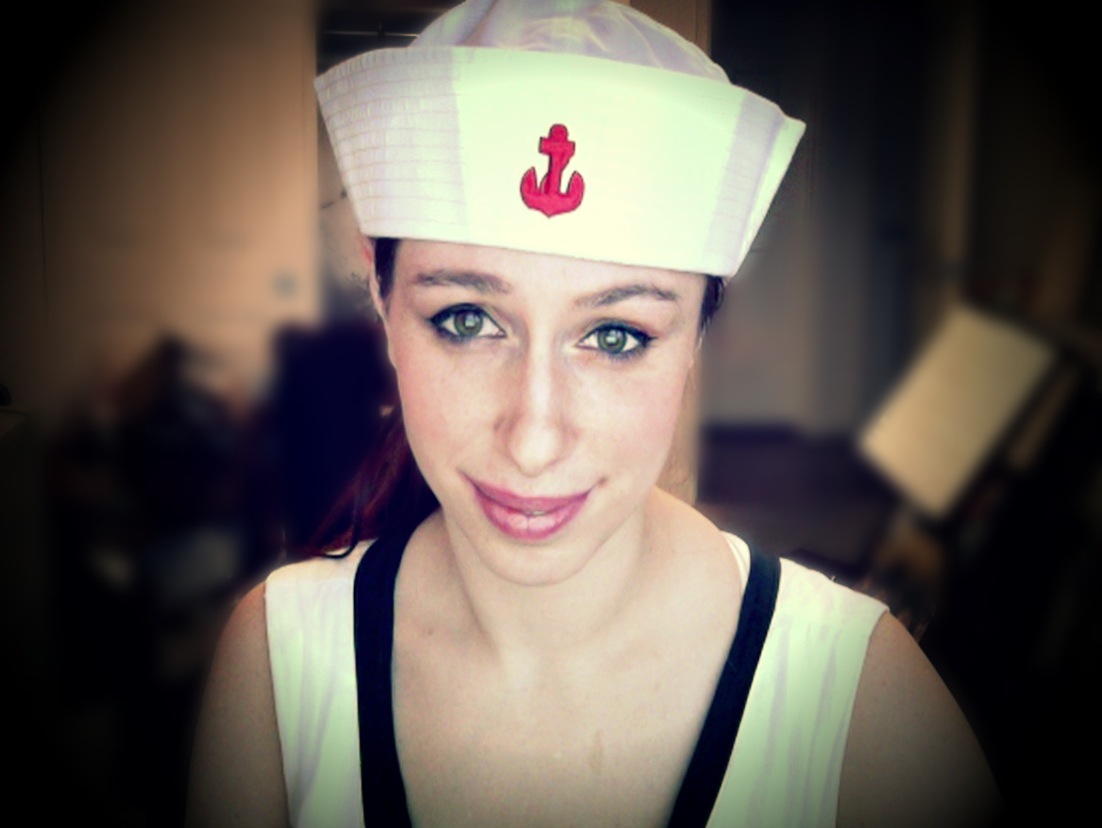 One last shot, because for once my hazel eyes were showing up as the green color I prefer.

Did you enjoy the fourth day in July, whether or not it meant something to you?

Just how outrageous is the scarf-sash?  Seriously, I can’t tell.

Speak to me – I love to hear from you, as ever. 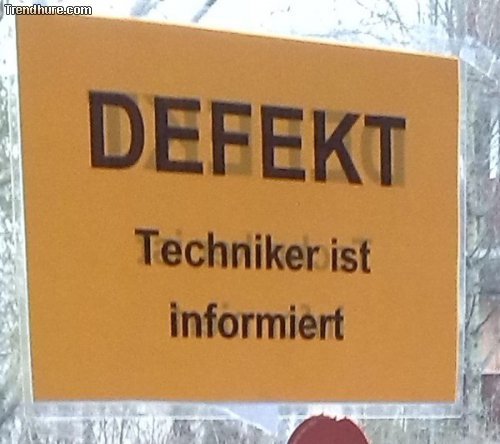 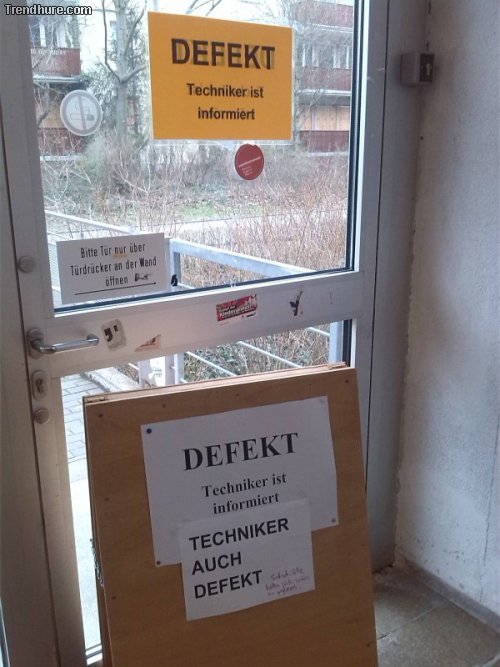 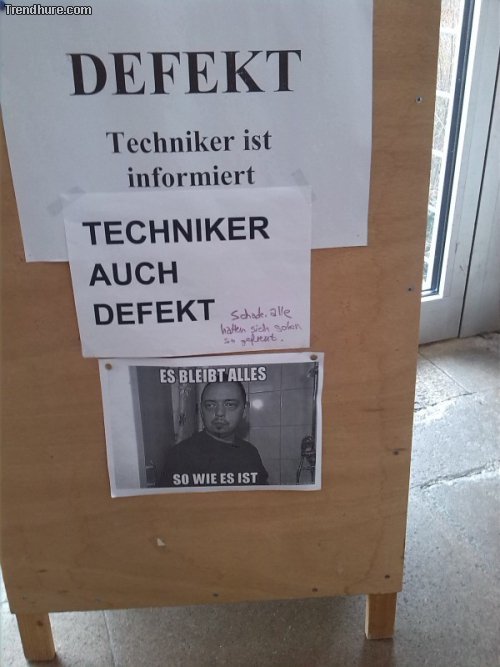